Things to do during the Carnival in Ischia

Carnival in Ischia: a guide to spend the most "crazy" day of the year at its best!

Like every town and village, even in Ischia the carnival tradition is to be discovered. The Carnival in Ischia has very ancient roots, in fact in the town of Forio during the sixteenth century were organized fairs and parties very wild, so much so that religious institutions had to limit the celebrations to remind the population that the rite of Carnival had to follow and respect the precepts of Lent. Intent failed completely because, as in the world, the pagan footprint of the Carnival has always been present; just in the town of Forio, began to celebrate the Carnival by organizing fairs, parties with dances, skill competitions and parades of papier-mâché puppets. Over time the "rites" of the Carnival in Ischia have become quieter but still great fun for both young and old.

Where to eat the rabbit Ischia: the 6 best restaurants

Things to do in January in Ischia 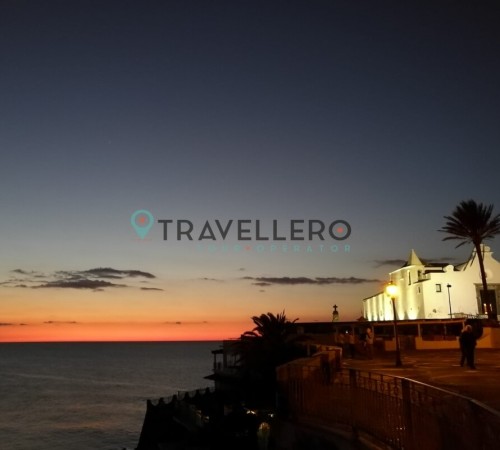 What to do in October in Ischia

October in Ischia: the month of porcini mushrooms