The most densely-populated region in Italy full of art, nature and culture 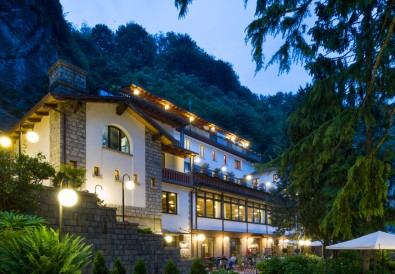 The hotel provides a pool, solarium, garden, elevator, closed parking lot, pizzeria, bar with a wide space to rest, a terrace with a panoramic view over the country, the mountains and the vale. 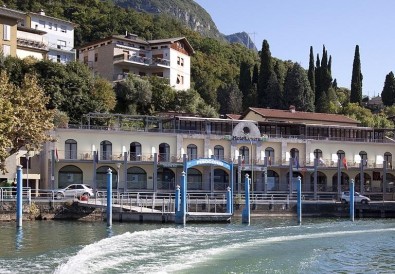 This elegant hotel is situated a few steps away from the center of the wonderful Lovere, on the Iseo Lake, only 45 km far from the Bergamo-Orio al Serio airport and 90 km far from the Milano-Linate ... 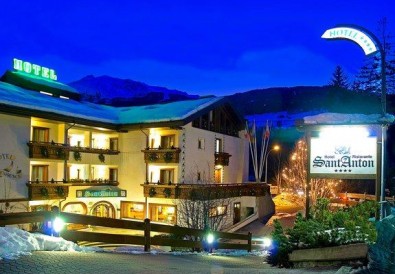 The Hotel SantAnton is the perfect place for sports lovers and for those who want to relax receiving thermal treatments. 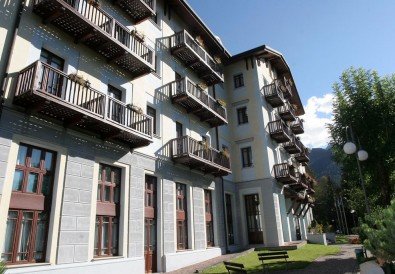 The hotel is located 900 meters far from the heart of Ponte di Legno and offers a wellness center with Jacuzzi, finnish sauna, turkish bath, multi-sensory shower and relax area. 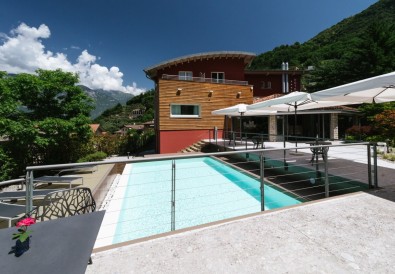 Lake Hotel La Pieve is nestled in the green hills, with a splendid panoramic view of Lake Iseo, a few steps from the medieval village of Pisogne. In 5 minutes you will reach the center full of shops, ... 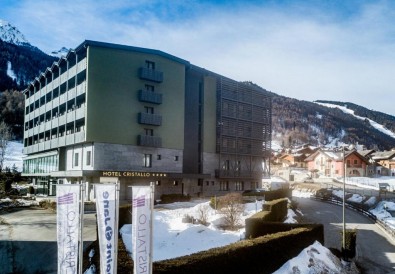 Lombardia is the most densely-populated region in Italy and its regional county seat is Milan. It is morphologically divided in four areas: alpine, mountainous, flat and south of the Po river. The climate is obviously different depending on the area: during the summer it is particularly hot and humid in the plain while is cool on the mountains. The territory is full of rivers and lakes that draw thousands and thousands of tourists every year. In fact, in their proximity, many tourist localities developed: Desenzano del Garda, Gardone Riviera, Limone sul Garda, Sirmione and Salò all on the Lago di Garda; Lecco, Como and Bellagio on the Lago di Como; Campione d'Italia and Porto Ceresio on the Lago di Lugano; Angera, Luino, Laveno-Mombello and Ispra on the Lago Maggiore; Monte Isola, Iseo, Lovere and Pisogene on the Lago d'Iseo.

Lombardia's gastronomic tradition is very varied because of its many different areas and historical past. Among the best local dishes there are the milanese risotto, the milanese breaded cutlet, polenta, ossobuco, soups and stuffed pasta. The typical products are the bresaola of the Valtellina, milanese salami, Grana Padano cheese, crescenza cheese, gorgonzola cheese and the Franciacorta wines. Lombardia also has many historical monuments and is the region with the highest number of sites recognized as Unesco's world heritage.