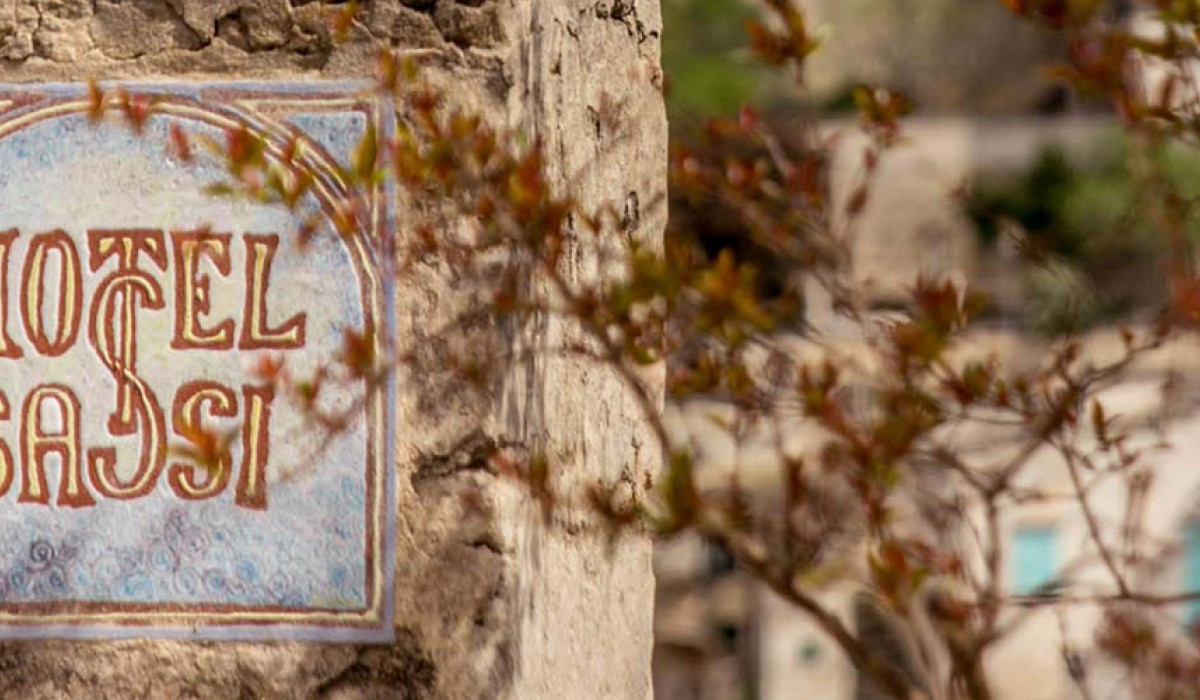 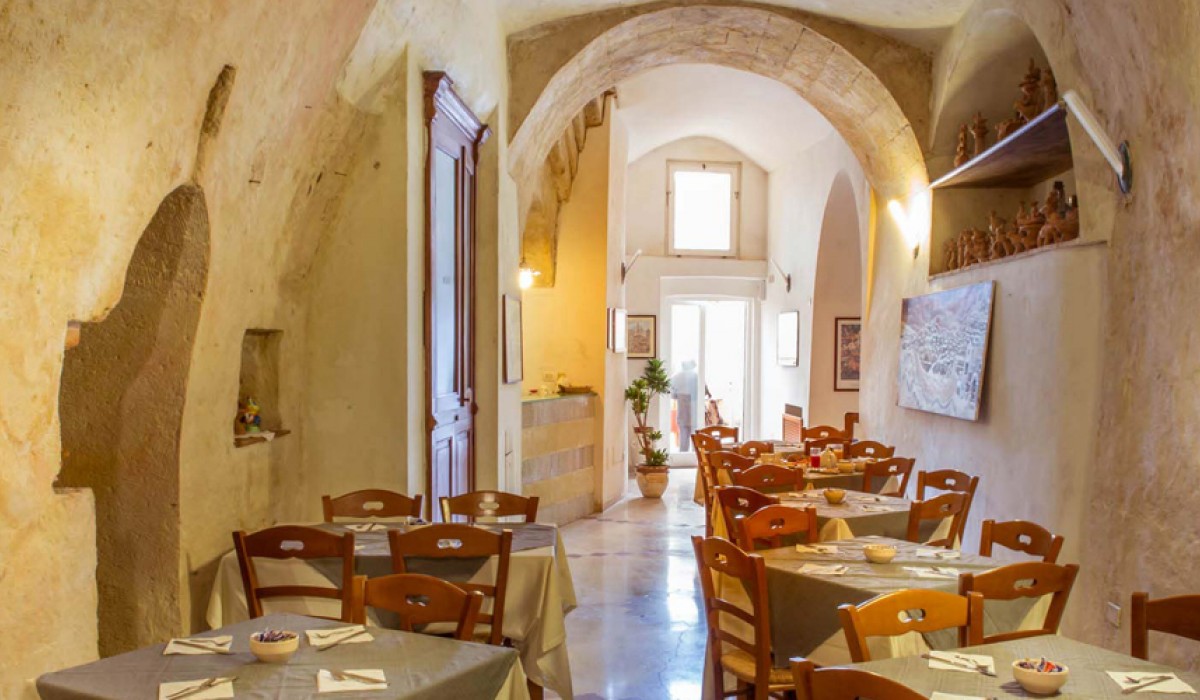 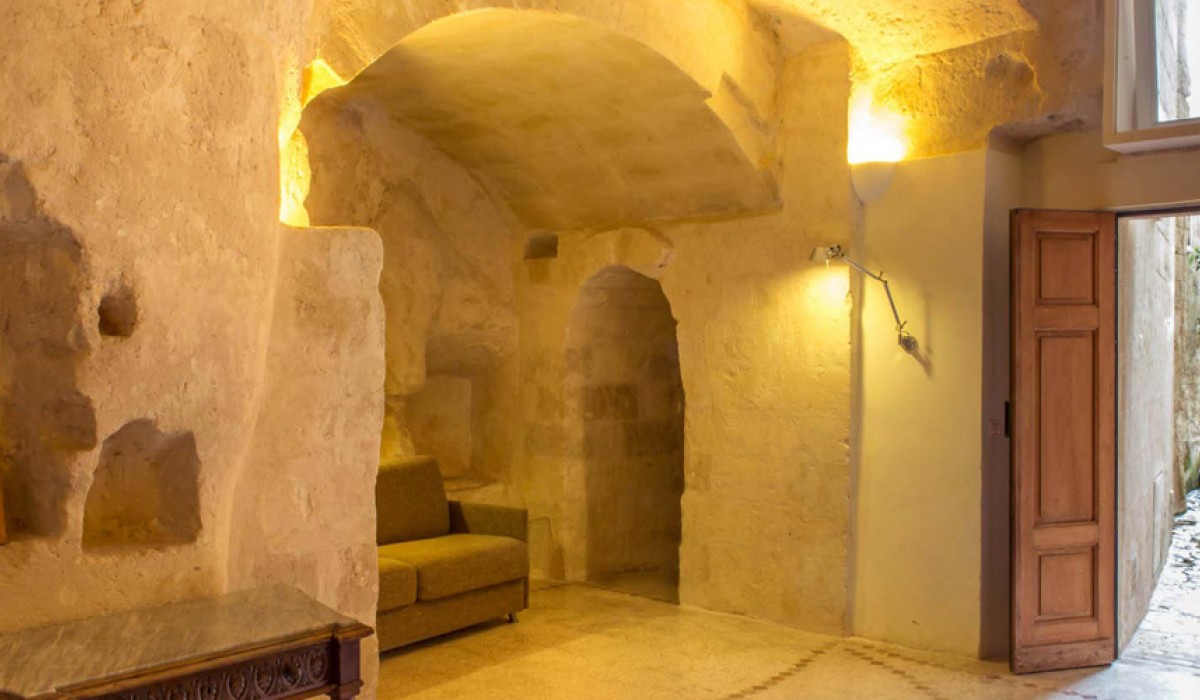 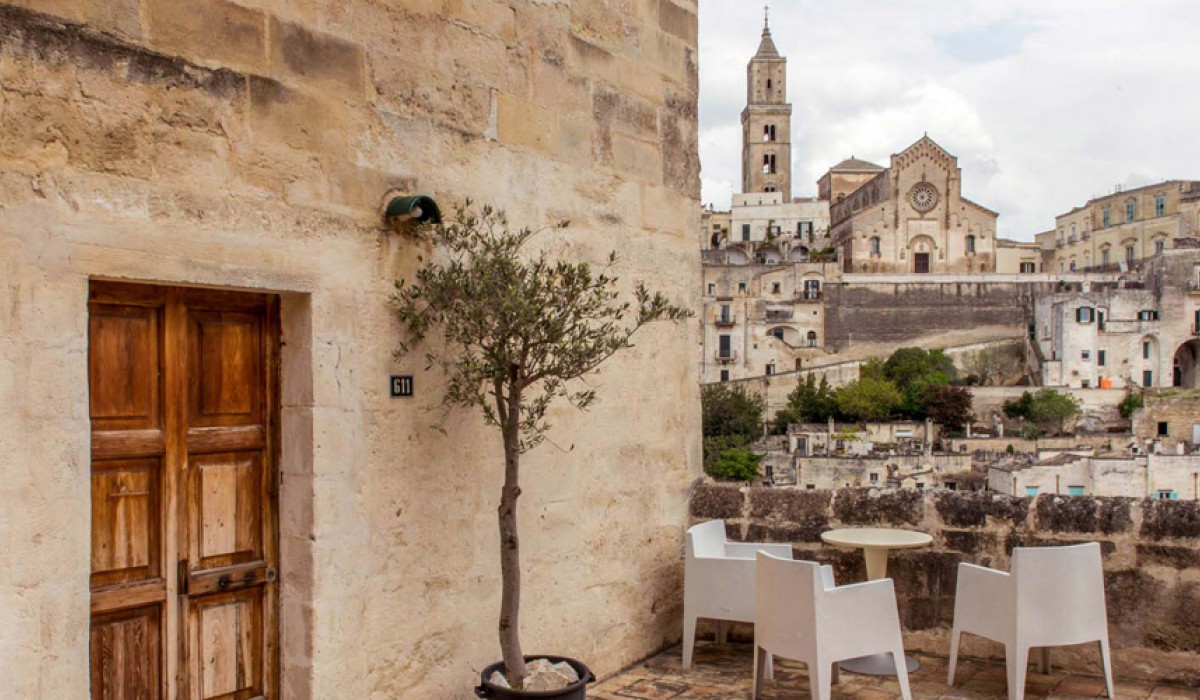 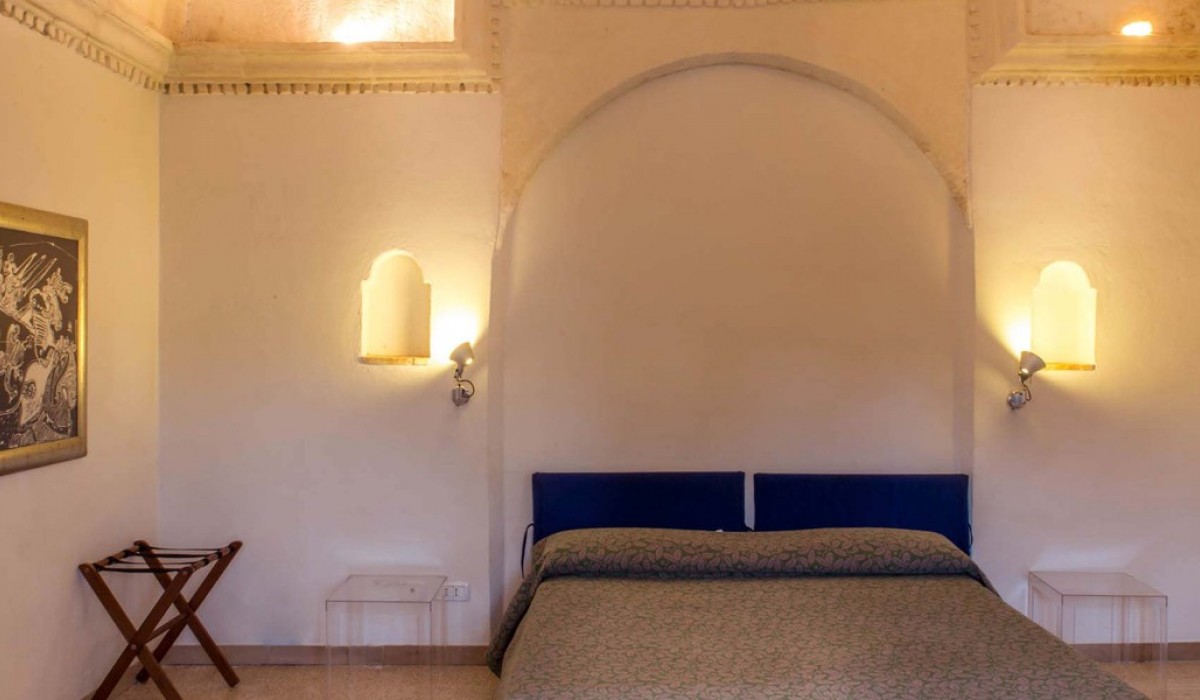 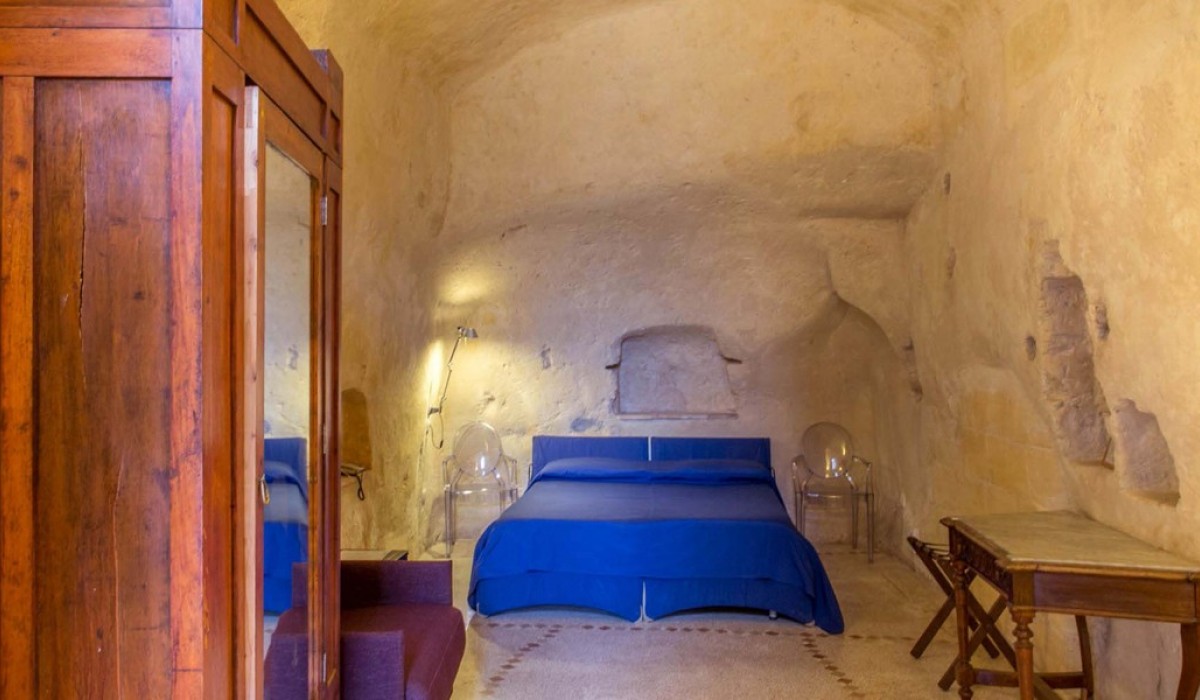 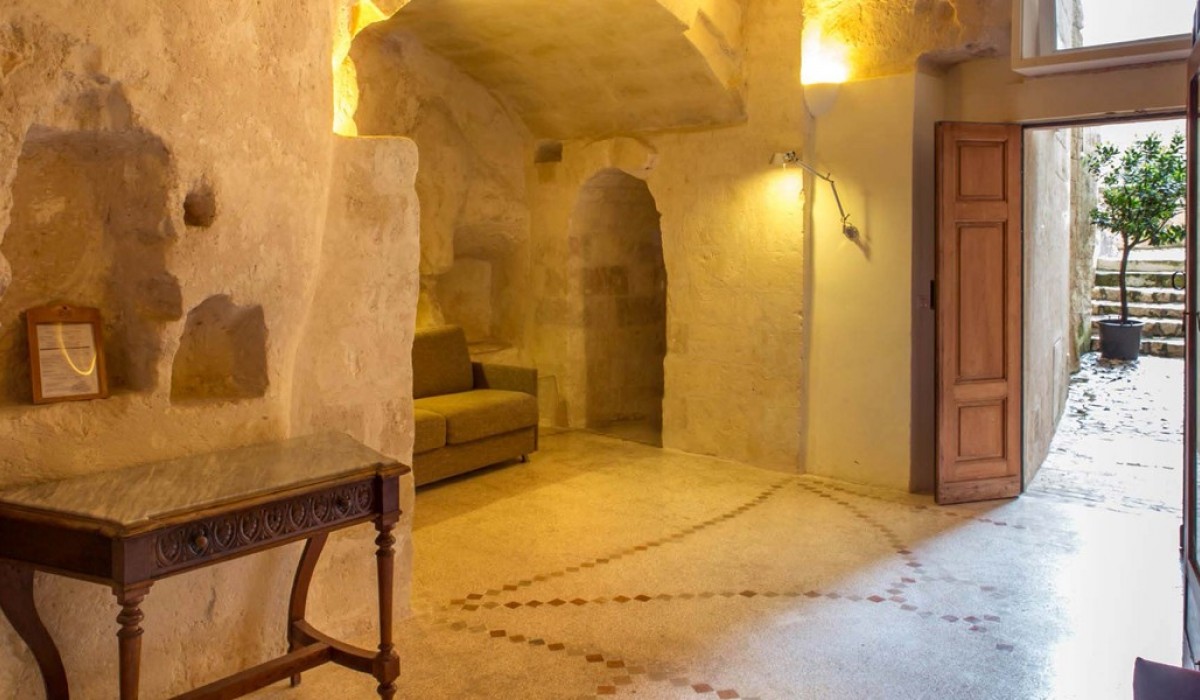 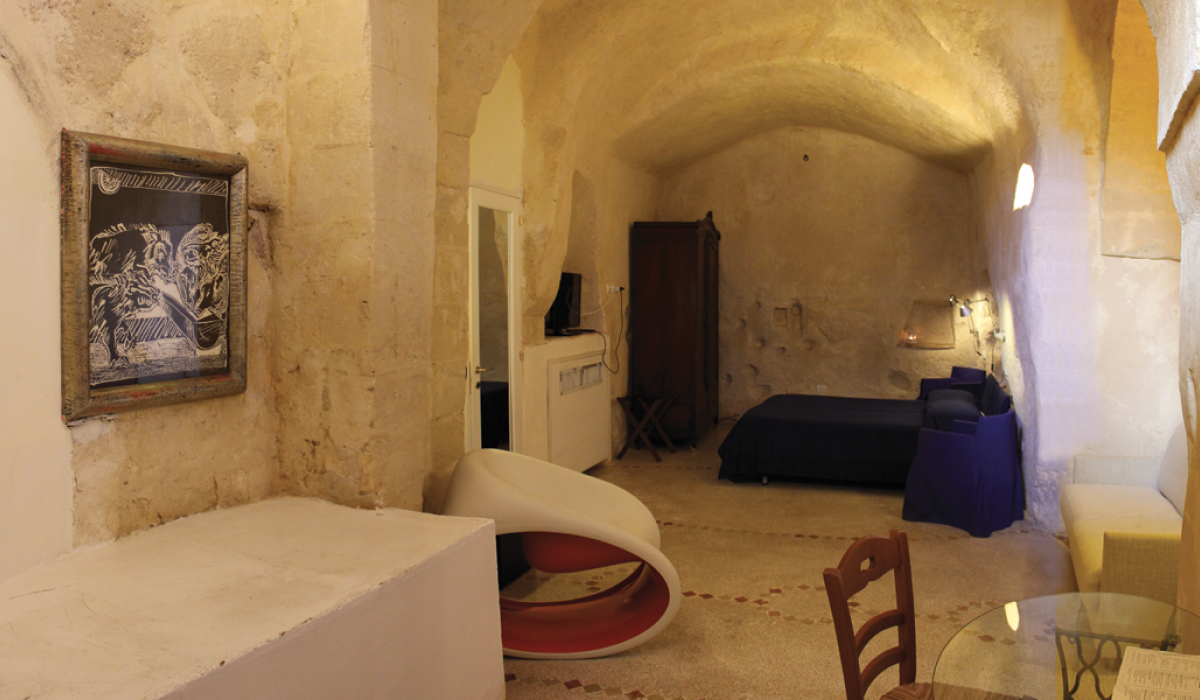 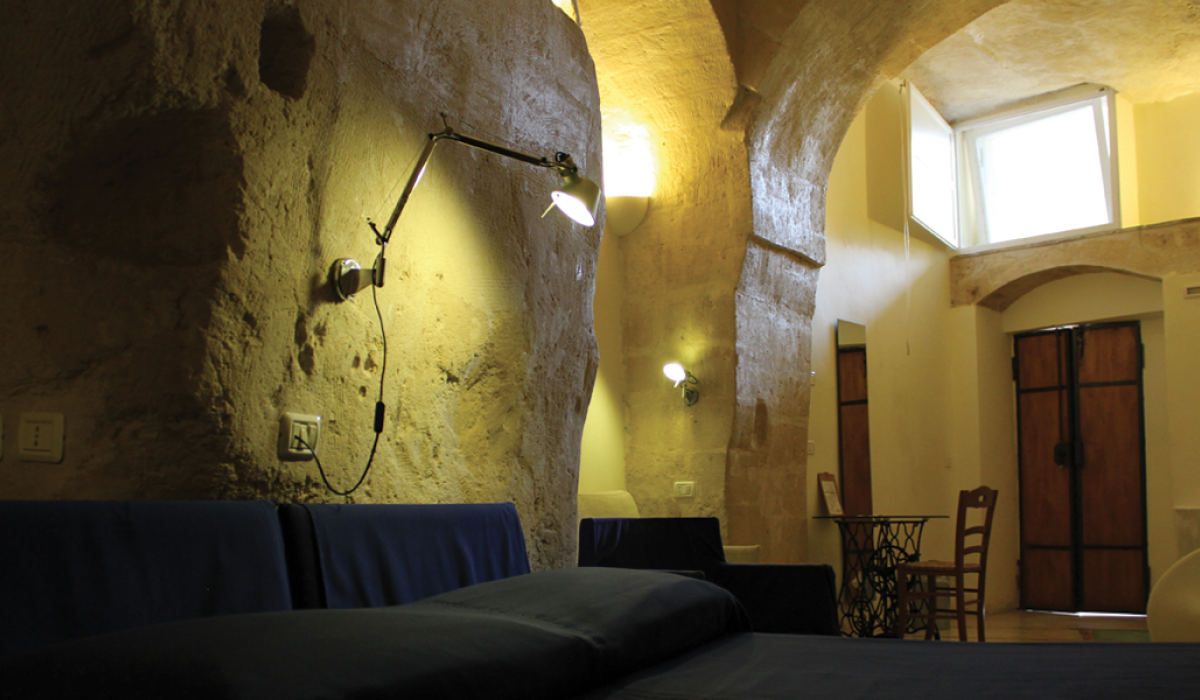 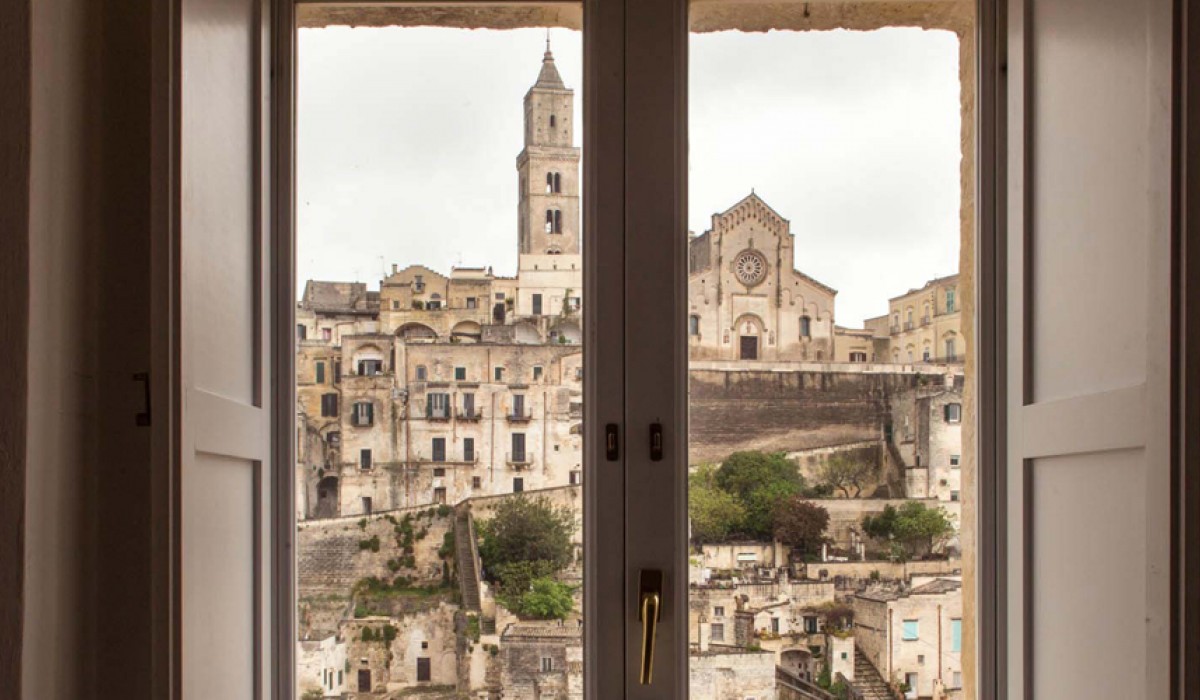 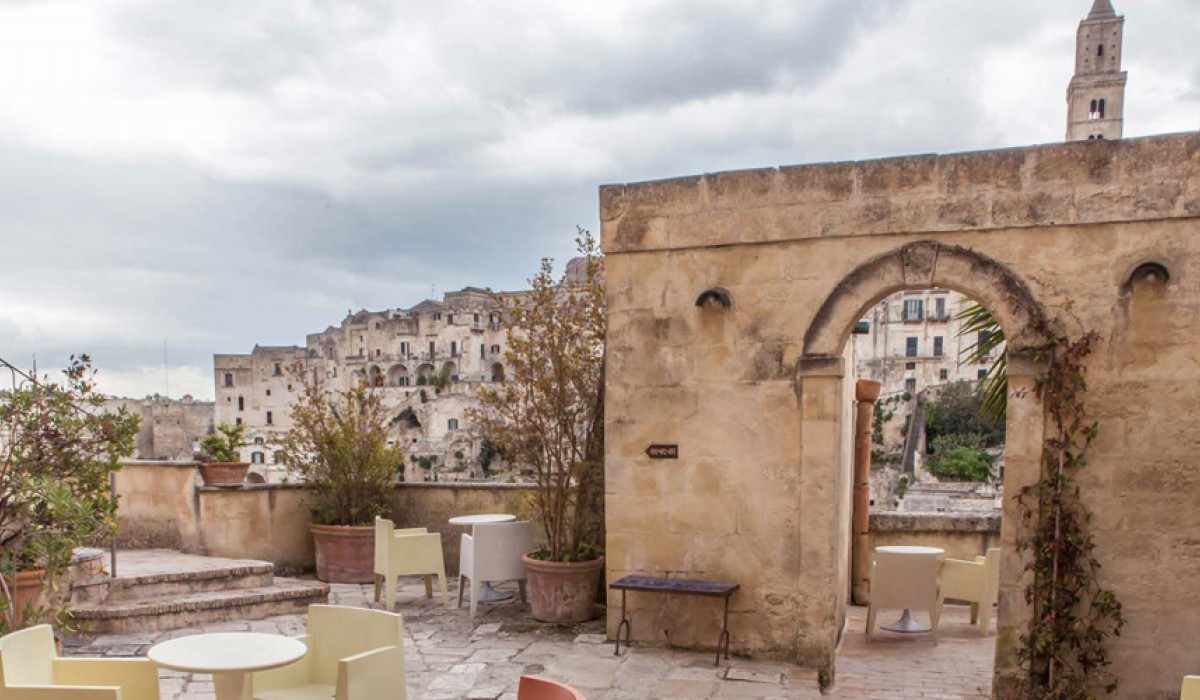 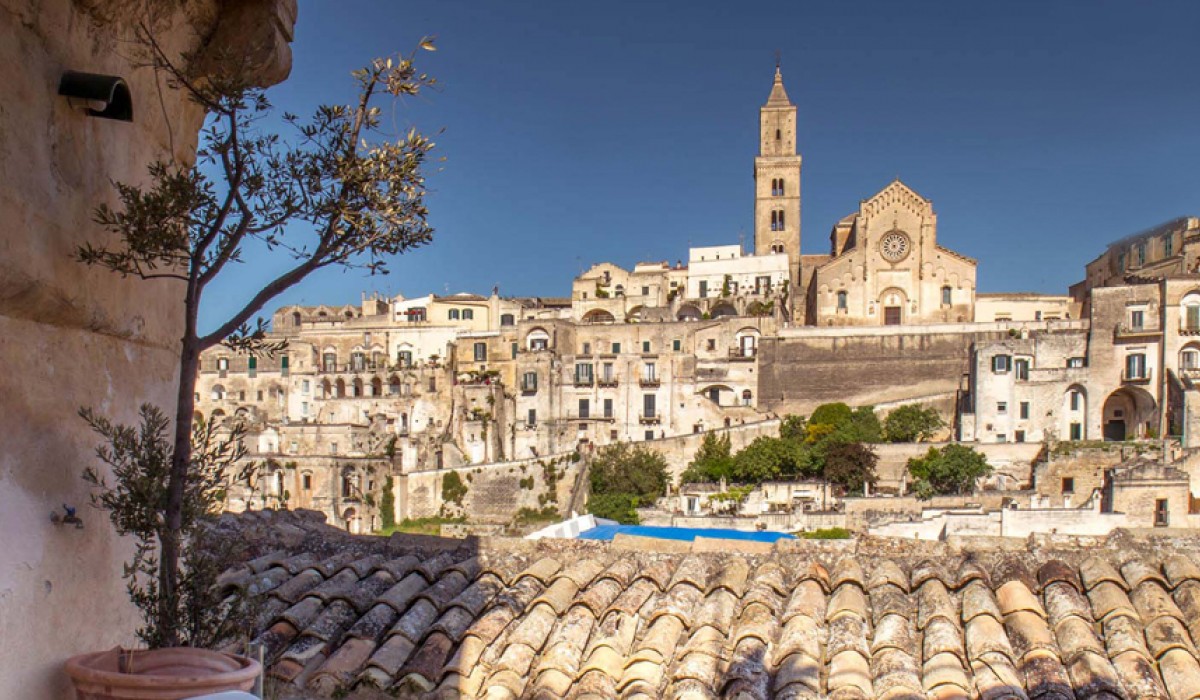 Hotel Sassi, the first hotel inside the Rocks (1996), it has been realized renovating a wide inhabited centre, partly built and partly excavated starting from 500. It is located in Sasso Barisano, between via San Giovanni Vecchio and via Fiorentini, at short distance from Vittorio Veneto sqaure, the principal square of Matera.
The hotel has a breathtaking landscape and guarantees the pieace and quiet, beeing in a pedestrian area.
Besides, from April to September is possible to admire the hawk, a particular volatile very rare, that creates its nest on the rooms roofs. 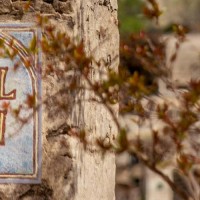 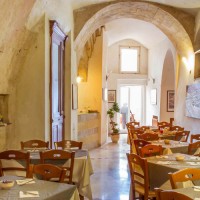 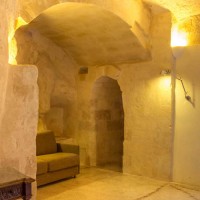 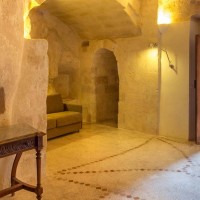 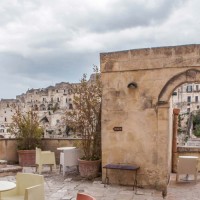 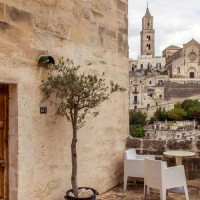 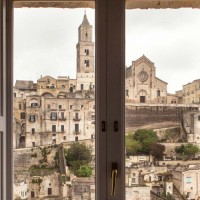 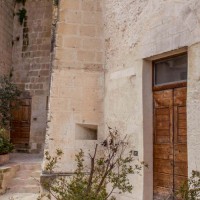 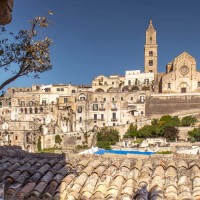 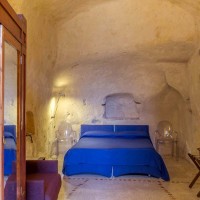 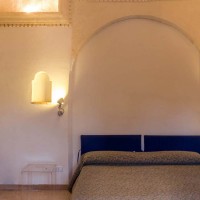 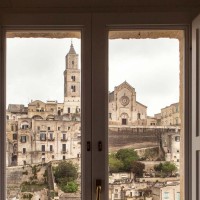 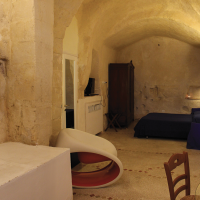 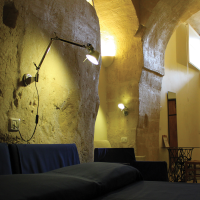 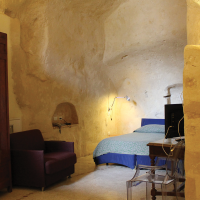 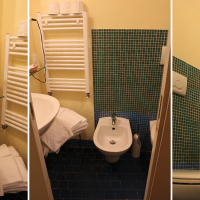 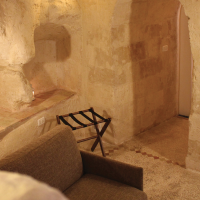 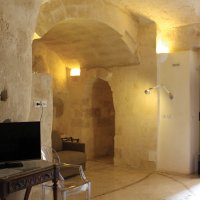 Unesco has declared "The Mediterranean Diet is Humanity Intangible Heritage" and hotel Sassi advises its guests a food and wine path for the preparation of the famous fresh pasta of Matera, orecchiette and other kinds of pasta with expert chefs of Rock city, called Foto&Fornelli.

An exciting path where perfumes, processing of fresh pasta, and places will be fundamental elements for a fantastic stay, to this you will add a photografic trip in the Rock city.

The packages available includes the formula 3 or 2 nights among kitchen lessons and photo courses with local photographer that will help you to discover the famous Rock City and its unique places, through photographs that will take part at a final competition organized at the end of your stay.