History, art and culture worth discovering 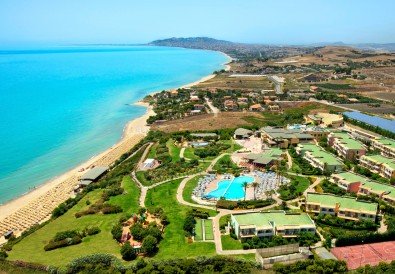 This resort, with its enviable position on the Riviera di Taormina, is the ideal place for those who want to spend a relaxing holiday by the sea. It has accommodations equipped with every comfort and ... 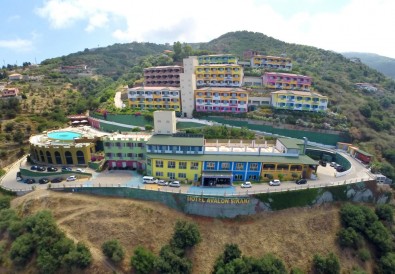 The Avalon Sikani Hotel is situated in the picturesque town of Gioia Marea, on the northern coast of Sicily. It rises on a promontory that overlooks the Eolie islands, offering its guests a breathtaki ... 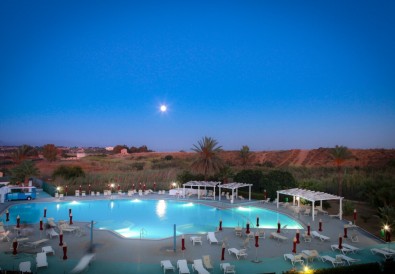 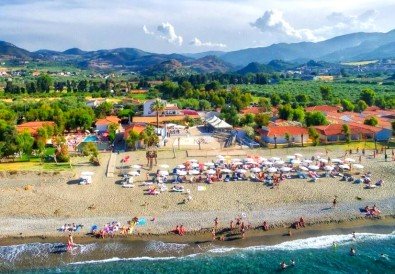 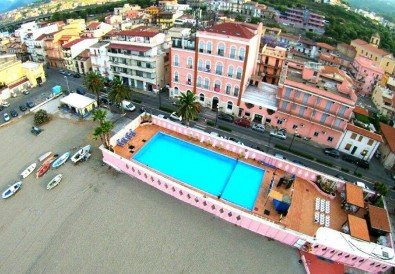 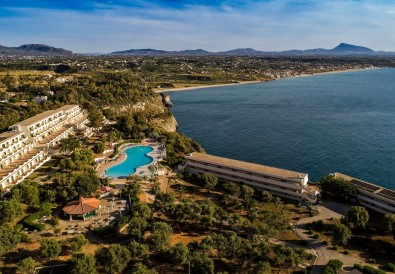 CDSHotels Terrasini is one of the best-known Sicilian accommodation facilities and a reference point for Italians and foreigners from all over the world on the island. Its strategic position allows ... 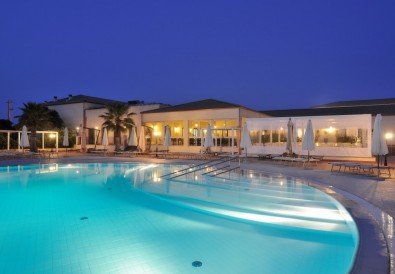 The Futura Club Sikania is located directly on the beach of Marina di Butera. The variety of services and the possibility of excursions make it the ideal destination for a comfortable holiday. 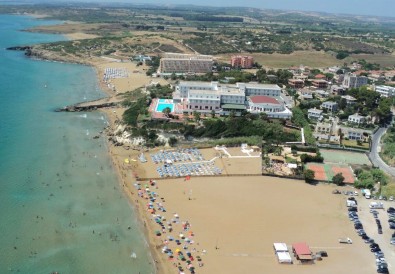 The hotel is located in a panoramic position, directly on the crystal clear sea and a beautiful fine sand beach. It is just 6 km from Noto, a splendid town called the "Capital of the Baroque" and 25 ... 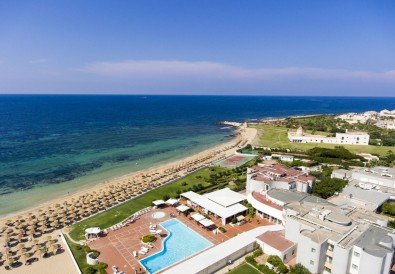 In a privileged position, directly on a long sandy beach, overlooking the Egadi islands, it is just 4 km from the center of Trapani and 15 km from the splendid town of Erice, defined as one of the ... 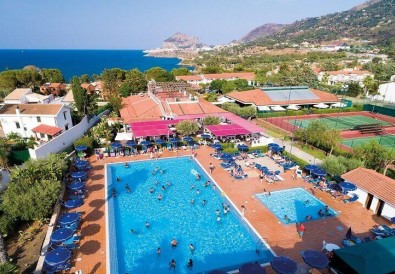 A few steps from the most crystalline sea of ​​Cefalù, the Cefalù Resort Sporting Club is immersed in a splendid Mediterranean garden in the suggestive Bay of Mazzaforno.The Cefalù Resort is ... 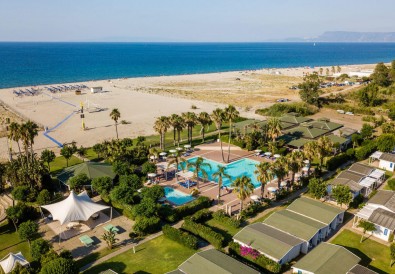 The Fruit Village Le Dune Beach Resort, located directly on the beautiful beach of the hamlet of Mortelle in the municipality of Messina, has two beautiful swimming pools immersed in a park with lush ...

Sicily is the biggest island of the italian territory, divided from the continent by the Strait of Messina. It is a real national gem. Nature is everywhere and manifests all its strength and magnificence in the mountains, hills, volcanic islands and especially in the sea that, with its enchanting bottoms and crystal-clear water, is the reason why tourists from all over the world choose Sicily as their summer destination.

History, culture and tradition emerge from many sicilian cities: the ancient hamlets of Taormina, the peculiar Isola Bella, big cities like Palermo, Catania, Caltanissetta, Enna, Messina, Ragusa, Siracusa, Trapani and Agrigento. Sicily boasts five sites that were acknowledged as UNESCO's world heritage: the archeological site of Agrigento, one of the main centers of the Mediterranean area, where doric temples represent the strongest testimony of the greek civilization in Sicily; Villa Romana del Casale, important for the extraordinary mosaics preserved inside the villa; Eolie islands, off the northern coast of Sicily; the late-baroque cities of Val di Noto (Caltalgirone, Militello di Catania, Catania, Modica, Noto, Palazzolo, Ragusa and Scicli); Siracusa and the rocky necropolis of Pantalica, with evidences of the greek and roman civilizations; Mount Etna, for its geological, scientific and cultural value; the arab/norman circuit with nine civil and religious monuments.