Birthplace of the Renaissance full of history, art, culture and natural beauties 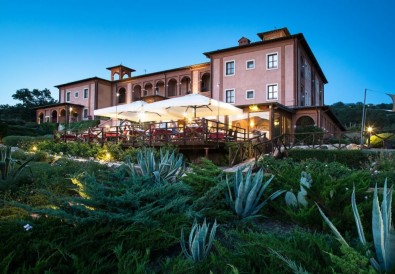 This tuscan-style villa rises in the heart of the Tuscan Maremma, 3 km far from the "Cascate del Mulino" and the thermal baths of Saturnia. It is the perfect place to spend a relaxing holiday in close ... 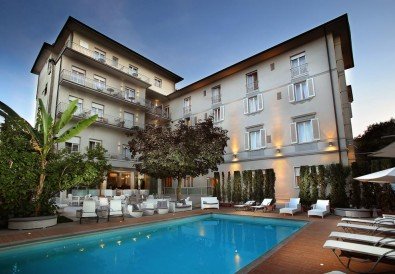 The Hotel Manzoni Wellness & Spa in Montecatini Terme was built in 1913 near the thermal springs and the shopping center. It is the perfect place to spend a relaxing holiday in one of the most picture ... 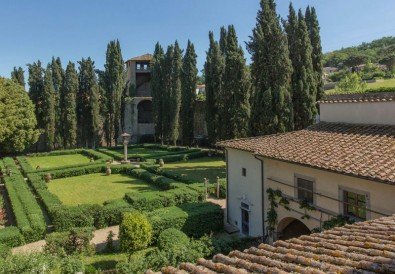 The Hotel Villa Casagrande rises in the historical center of Figline Valdarno, a municipality situated in a strategic position near Firenze, Arezzo and Siena. It only takes 11 minutes by foot to reach ... 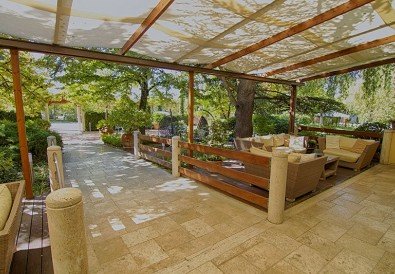 The hotel is situated on the border of Rapolano Terme among the Chianti Mountains, Val d'Orcia and the Crete Senesi, a few km far from art cities such as Siena, Arezzo, Cortona, Montalcino, Pienza e ... 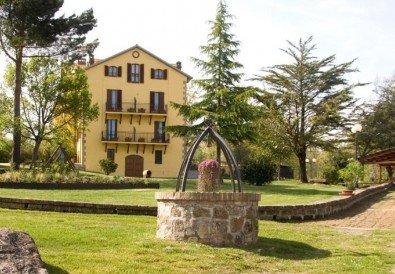 Surrounded by the Metallifere hills, the Hotel Sant'Uberto is located in the heart of the Tuscan countryside, in the Maremma. It offers an outdoor pool, panoramic view and a free car park. 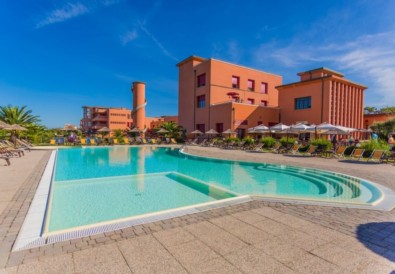 The Futura Club Tuscany is located in Calambrone, 5 km from the center of Tirrenia and 16 km from Pisa. It consists of several buildings surrounded by large green areas and is the result of the skillf ... 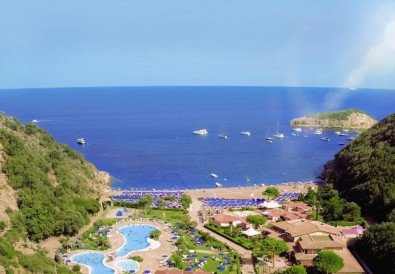 The Residence TH Ortano mare village, in Rio Marina, has two different types of accommodation, some of which are in villas. Discover the best rates and save on your holiday on the Island of Elba 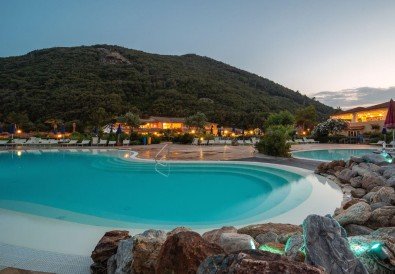 Immersed in a magnificent garden, the TH Ortano Residence is the ideal solution for those who love uncontaminated atmospheres. The Residence looks like a small village, made up of different types of ... 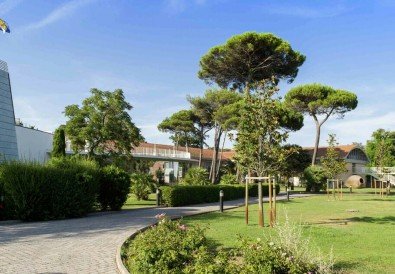 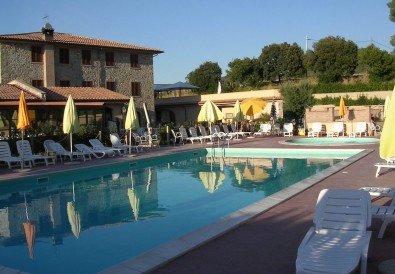 A beautiful ancient farmhouse located on the beautiful Tuscan hills, not far from the sea and 1 km from the center has rooms in the main building and new buildings to recreate a small village. 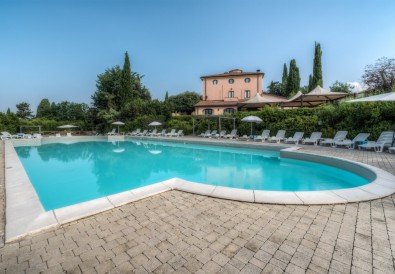 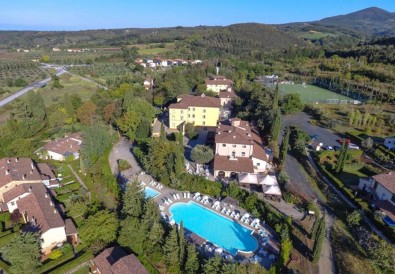 Tuscany is a region of middle Italy; its regional county seat is Firenze and it borders with Liguria, Emilia-Romagna, Marche, Umbria and Lazio. It is touched by the Ligurian sea and the Tyrrhenian sea and includes the islands of the Archipelago Toscano: Elba, Capraia, Isola del Giglio and Isola di Montecristo. The name "Toscana" comes from "Etruria", the place where the Etruscans lived, approximately on the current border of Tuscany. Its territory is mainly hilly with the presence of plains and apennine mountains. The protected natural areas cover a 10% of this region: there are three national parks, three regional parks, two provincial parks, 36 state reserves, 37 provincial reserves and 52 protected local areas.

Tuscany is the birthplace of the Renaissance and its rich historical, artistic and literary patrimony had a great effect on the national and european territory. There are countless museums, churches and art galleries where the masterpieces of Brunelleschi, Botticelli, Michelangelo, Donatello, Giotto and Leonardo da Vinci are exhibited. The most visited art cities are Firenze, Siena, Pisa, Lucca, Cortona, Arezzo and San Gimignano. This region's artistic patrimony also includes fashion, craftsmanship, wine-making and gastronomic tradition. Tuscany is also characterized by a well-established thermal tourism, in particular in Chianciano Terme, Montecatini Terme and the beautiful Saturnia.

Each area has its own typical gastronomy, recipes and traditional dishes. The most famous products are the Fiorentina meat and DOCG wines such as Chianti Classico, Brunello di Montalcino and the Vino Nobile di Montepulciano.