City between mountains and sea, two-time winner of the Blue Flag 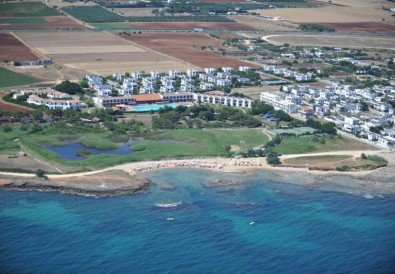 Surrounded by a 90.000-square meter green area, it has a central building with two floors by the beautiful pool and three blocks of cottages with the rooms. The hotel is 8 km far from Ostuni, 20 km ... 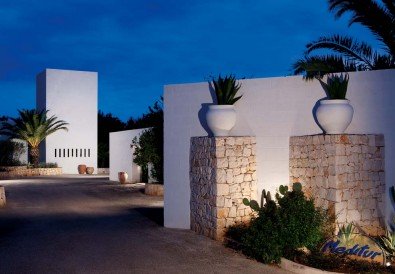 Located in Carovigno, 2.6 km far from the national natural reserve of Torre Guaceto, the Meditur Village offers a garden, an outdoor pool, Wi-Fi connection and a non-supervised private car park. 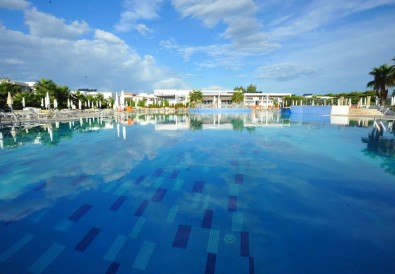 Situated only a few steps away from the natural oasis of Torre Guaceto, Salento, among bays and inlets, the Riva Marina is a four-star resort with 1000-square meter pools, a wellness centre and a ... 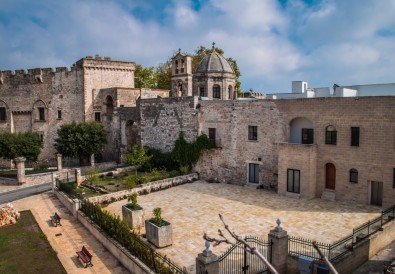 Its strategic location, 6 km far from the sea and 20 minutes away from the airport of Brindisi, allows the tourists to easily visit the many wonderful aspects of Puglia, from Torre Guaceto to Ostuni, ... 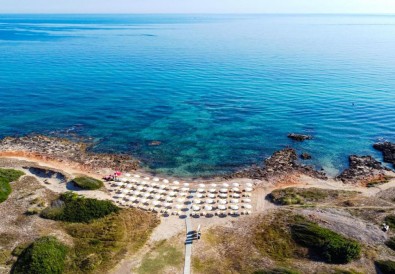 What to see in Carovigno

Carovigno is a town of northern Salento, in the province of Brindisi. It is an important tourist locality that offers a combination of farming traditions, wonderful "masserie" and agritourisms, a rich historical patrimony and an enchanting sea full of life. Its urban structure has the typical late-middle age/renaissance style and its raised position offers a panoramic view on the beautiful coast and a cooler climate.

Carovigno is among the greatest producer of extra-virgin olive oil, one of the main ingredients of its gastronomic tradition together with other local products and fresh adriatic fish. Its historical centre is full of important monuments: the Castello Dentice di Grasso, in the highest part of the town with a great view; the Church of the Carmine; the Castello di Terranova and the four defensive towers that protected the city (Torretta del civile, Torre Giranda, Torre delli Brandi and Torre Circolare).

The spectacular sea of Carovigno was awarded with a Blue Flag in 2007 and 2016. Its low and rocky coast is characterized by many inlets and caves that adorn the so-called Costa Merlata that extends from Ostuni to Brindisi. On this coast there are some of the best beach localities: Torre Pozzella, Torre Santa Sabina, lido Specchiella, Punta Penna Grossa, Apani and Torre Guaceto, an important protected marine area. Its crystal clear water appears even cleaner thanks to the rocks on the bottom that create the perfect environment for seawatching and snorkeling lovers.