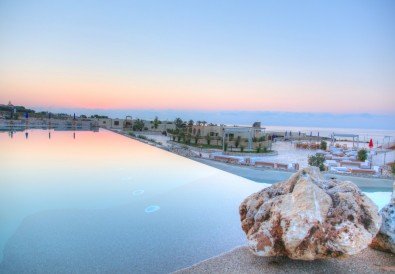 Located in Santa Cesarea Terme, in the heart of Salento, the 19 Resort consists of wide and panoramic apartments perfect for couples and families who want to relax or enjoy walks in the nature and ... 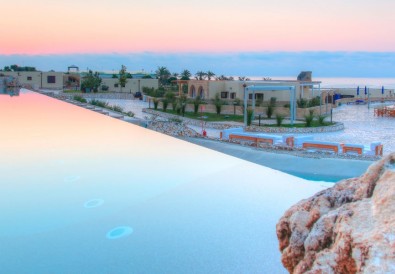 Located in Santa Cesarea Terme, in the heart of Salento, the 19 Resort consists of wide and panoramic apartments. Ideal for couples and families who want to relax or enjoy walks in the nature and ... 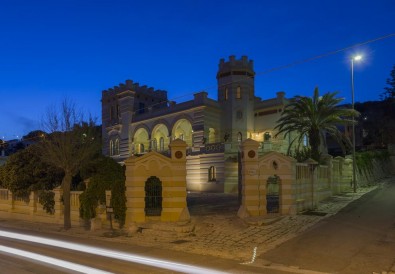 Villa Raffaella is a charming residence in Santa Cesarea Terme and is immersed in the scents and colors of Salento. The residence has 17 rooms with a panoramic view of the shining sea of ​​the ... 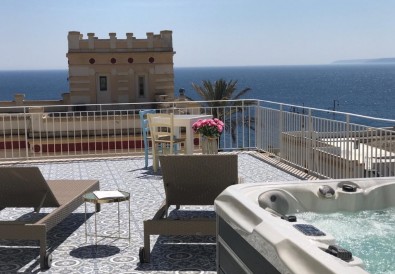 Santa Cesarea Terme is located on the eastern coast of the Salento peninsula, at the entrance to the Canale d'Otranto, and is one of the major tourist centers in the whole of Salento. The town overlooks the sea directly. It is a hydrothermal station and its morphology is flat inside, with expanses of centuries-old olive groves, and high and jagged with stacks, caves and small bays along the coast. The Puglia region has also decided that, since 2006, part of the territory of Santa Cesarea Terme, falls within the Costa Otranto-Santa Maria di Leuca and Bosco di Tricase Park, an institution established precisely to safeguard the eastern coast of Salento, rich in precious architectural assets. and important animal and plant species.

What to see in Santa Cesarea Terme

One of the biggest attractions is the large cliff overlooking the sea. Furthermore, not too far away, in the hamlets of Vitigliano and Cerifano it is possible to admire the beautiful nineteenth-century villas, typical of these areas, immersed in the green of olive trees and vines that give Santa Cesarea and the surrounding areas an elegance of the past.

The locality is characterized by the presence of thermal springs of sulphurous-salty-bromoiodic waters that flow at a temperature of around 30 ° C in four caves called Gattulla, Solfurea, Fetida and Solfatara. As well as for the sea, many tourists decide to visit this place precisely for the spa. Although the beneficial properties of the waters were already known from ancient times, the urban center developed much later, only in the nineteenth century, due to the isolation due to the roughness of the territory.