History, art, nature and tradition in the heart of Apulia 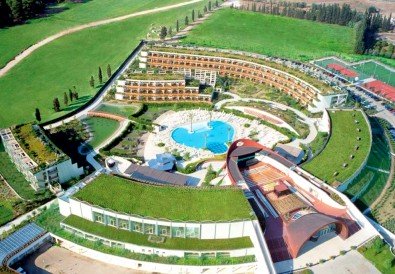 Situated in Castellaneta Marina, 5 km far from the private beach, the Calanè Village has a 1.000-square meter pool, a pool for children and a series of sports facilities. The rooms are located around ... 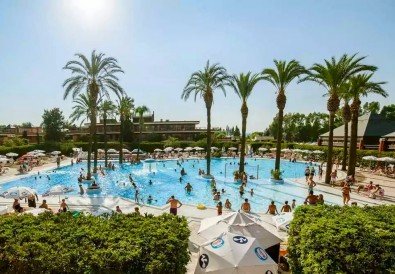 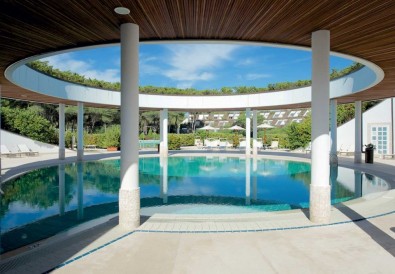 Located in Castellaneta Marina, the Kalidria Thalasso Spa Resort is surrounded by a pinewood, 3 km far from the sea. It has an exclusive wellness centre that extends for 3500 square meters. This five- ... 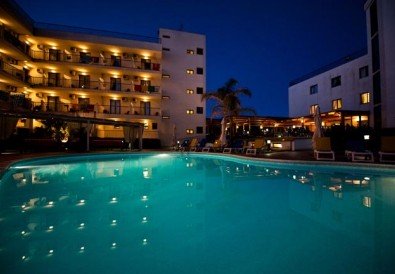 Located directly on the sea, it is perfect for the holidays of couples and families with children 4-12 years. Efficient entertaining service, private beach, pool, typical restaurants with dedicated ... 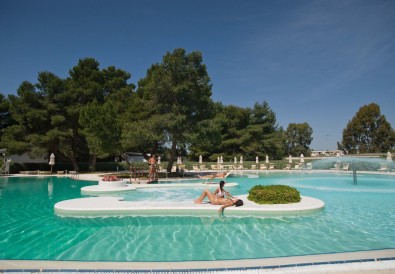 A structure surrounded by greenery, perfect for the nature lovers thanks to its 18 hectars of pinewood where the eco lodges are located, bordering with the natural reserve of Stornara. It is the ideal ... 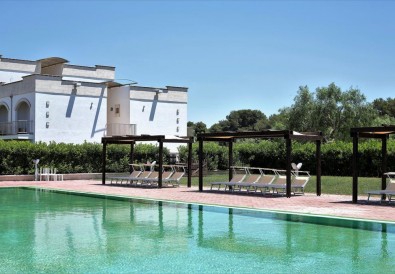 What to see in Castellaneta Marina

Castellaneta is a municipality in the province of Taranto, in the Gravine Regional Park, a protected oasis that extends for 400 hectares. On the coast there is Castellaneta Marina, completely surrounded by the greenery of the pinewood Bosco Pineto, extended for 9 km along the coast. Castellaneta offers its visitors fancy clubs, a sandy shore, odoriferous pinewoods and a clean crystal-clear sea that was awarded with a Blue Flag.

Castellaneta Marina is also full of history. In its suggestive landscapes there are rocky churches, "masserie", ancient villages and archeological evidences dated back to the prehistory and the middle age. Its historical centre has a medieval structure with ancient palaces: Palazzo Catalano, Palazzo Baronale, Palazzo Sarapo. In the modern area of Castellaneta there are many historically/culturally important churches: the Church of San Francesco d'Assisi, the eighteenth-century Church of San Michele, the gothic Church of Santa Maria della Luce with numerous frescos, the Church of San Rocco and the Church of San Domenico.

The area of Castellaneta Marina is characterized by fossil dunes that have a great natural and scientific value. The "gravine", cliff edges, are another peculiar characteristic of this heavenly place. The most suggestive cliff is the Gravina Grande that surrounds the ancient hamlet. Its seafront consisting of enchanting fine-sand beaches is full of amusement parks, discotheques, shopping centres, golf courses, stables, hotels and restaurants that will make the tourists' stay even more special.