Heavenly inlets and beaches, cradle of history and civilization 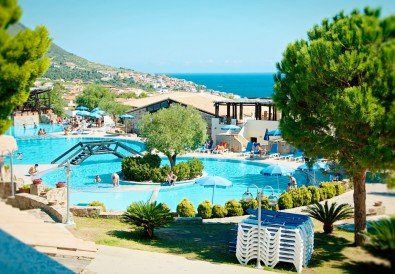 Club Esse Cala Gonone is an exclusive resort, immersed in the suggestive Cala Gonone, on the Gulf of Orosei. The wide spaces, the equipment and the entertainment activities ensure a fun and at the ... 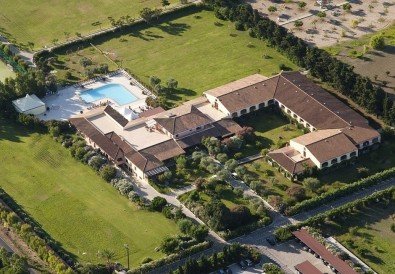 The Club Marina Sporting is located in Marina di Orosei, in the municipality of Orosei, province of Nuoro. It is 250 meters far from one of the most beautiful beaches of the eastern coast of Sardinia, ...

Alba Dorata Village is a tourist village located in the bay of Sas Linnas Siccas in Cala Liberotto, district of Orosei (9 km far), one of the most beautiful tourist destinations in Sardinia, perfect ... 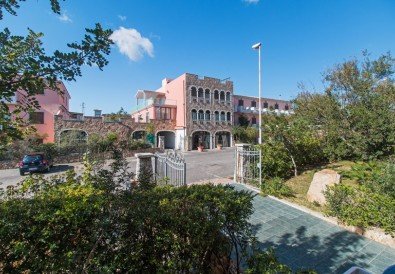 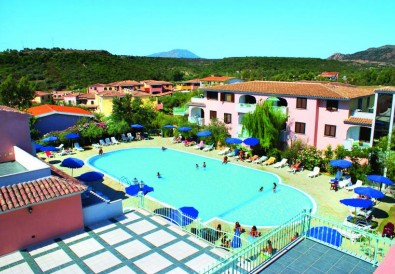 Surrounded by greenery, the Club Hotel & Residence Gli Ontani is 1.4 km far from the famous white-sand beach of Cala Liberotto and offers two pools and a barbecue area. The rooms and the accommodation ... 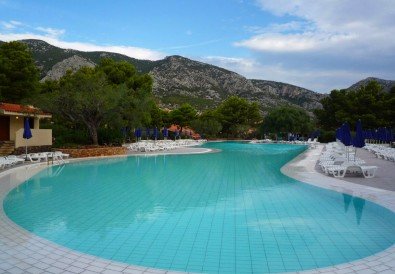 The Club Esse Palmasera Resort is located in Cala Gonone, part of the municipality of Dorgali, in one of the most beautiful and evocative areas of Sardinia. The Resort offers All Inclusive treatment, ... 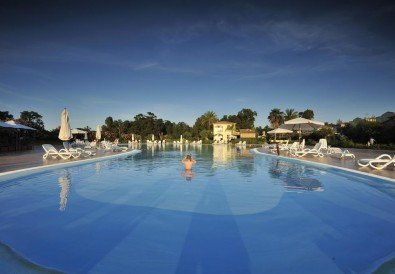 The Resort rises in Tancau, in the municipality of Lotzorai, Sardinia, known for the beauty of its white beaches and crystal-clear sea. It is the ideal choice for families thanks to the services it ... 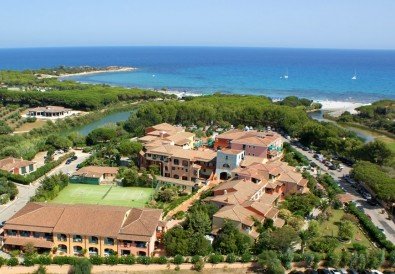 The Club Hotel Torre Moresca is a four-star tourist village in Sardinia that extends for 15.000 square meters, 100 meters far from the beautiful uncontaminated waters of the Cala Ginepro beach, Cala ...

Sardinia is commonly associated to the sea and the beaches but the province of Nuoro is more than that. Its magic lies in the many colours and traditions that characterize this locality: Orgosolo, with its graffiti and architecture; Ottana, with the medieval cathedral and the prestigious diocese; the poetry of the places dear to Grazia Deledda, her birthplace and the Church of Nostra Signora della Solitudine, where her relics are preserved. Nuoro is located on the Tyrrhenian coast and only 30 km far from the regional county seat.

The heart of the island is the historical region of Barbagia, at the base of the Gennargentu, whose area is mostly included in the province of Nuoro. North of the massif there is the wildest and most spectacular place of the entire province: the Supramonte, full of woods, grottos, canyons and nuraghe, the symbol of this land and its culture since 2000 B.C. The ancient urban district of Seuna hosts the most ancient archeological site where the Tanca Manna nuraghe and a village with 800 huts were found. The National archeological museum in the administrative centre collects numerous evidences of the prehistoric Sardinia.

Walking through the streets of Nuoro means discovering the rich patrimony of this thousand-year old area consisting of archeological sites and ancient traditions to which the local inhabitants are still attached. Nuoro is divided in two nuclei: Seuna and Santu Predu, that are now its historical centre. It is considered the cultural capital of the Barbagia with many places of interest that attract the tourists.