Birthplace of ancient civilizations on the ionian coast 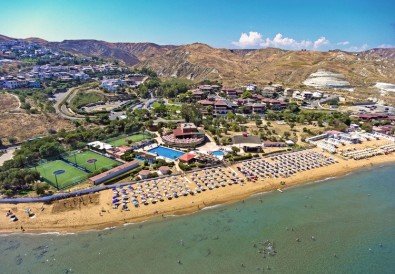 Only 100 meters far from the beach, the Futura Club Casarossa is surrounded by the green mediterranean scrub in the beautiful Capo Colonna. With its pools, entertaining service, sports facilities and ... 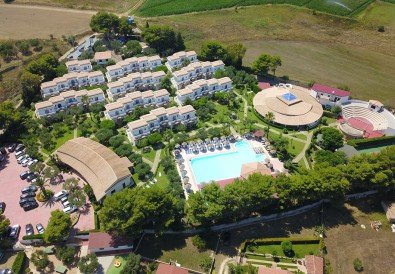 Villaggio Spiagge Rosse is located on the ionian coast of Calabria, specfically in the wonderful marine protected area of Capo Rizzuto Island characterized by the red-coloured sand of its beaches, ... 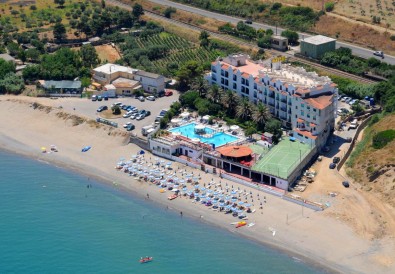 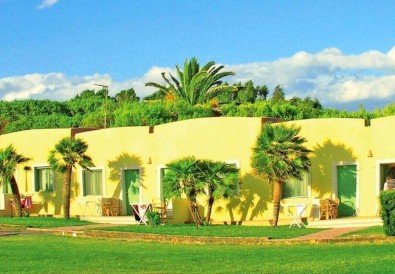 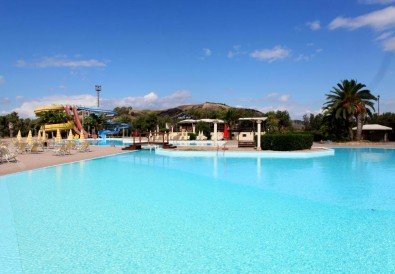 Crotone rises on the eastern side of Calabria and is the most important port on the Calabrian-Ionian coast. The city is located on a promontory and is divided into two parts: "vecchia", which stands on a hill and is the one surrounded by medieval walls, and the "new" one, which was inhabited in 1870. The historic center is enclosed in the walls sixteenth century and still retains the medieval aspect, with the various streets and the intersection of alleys that lead to the fortress.

What to see in Crotone

The old town begins in Piazza Castello, which is overlooked by imposing noble palaces, including Palazzo Morelli and Palazzo Barracco. Also worth seeing is the very central Piazza Pitagora, the connection point between the old city and the modern city.

Those who visit Crotone cannot make a leap into the historic center district: La Pescheria. Along its streets there is the cathedral, dating back to the eleventh century, it was entirely rebuilt in the seventeenth and eighteenth centuries; the Church of the Immaculate Conception, built in 1738 and dedicated to the Immaculate Conception; the Church of San Giuseppe, with a single nave with apse, which houses a cycle of paintings dedicated to the Holy Family and two wooden statues from a Neapolitan workshop; the Sanctuary of Santa Maria di Capo Colonna, built in place of a pre-existing temple to Hera Lacinia, of which only a Doric column remains; the Castle of Crotone which rises in the ancient part of Crotone.