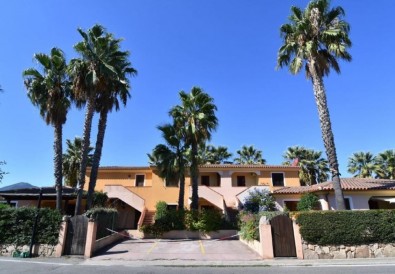 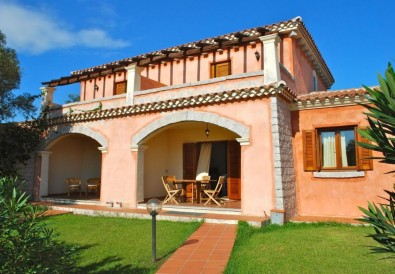 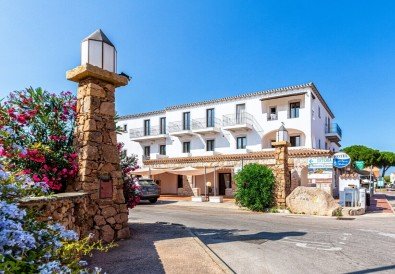 Il Faro Di Molara is located in a privileged position in the pretty center of Porto San Paolo a short distance from the sea, Tavolara, Costa Smeralda and San Teodoro. The Hotel has 34 rooms, elegantly ... 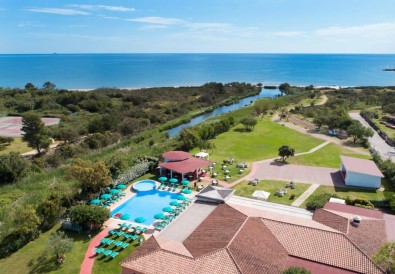 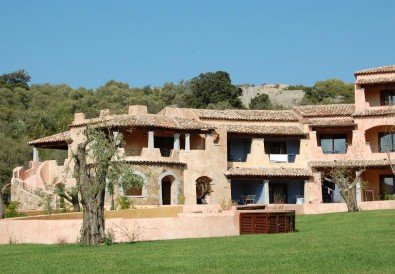 The Borgo di Punta Marana is located in Punta Marana, 3 minutes away from the beach, 200 meters far from the shops and bike/boat rental shops, 5 km from the Gulf of Aranci. It offers a traditional ... 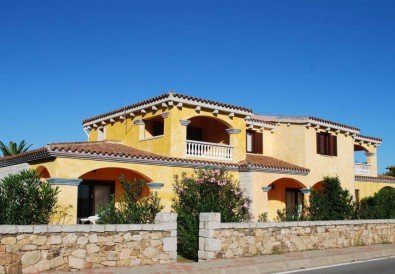 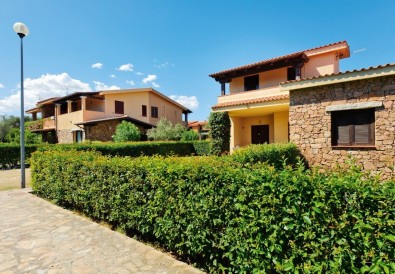 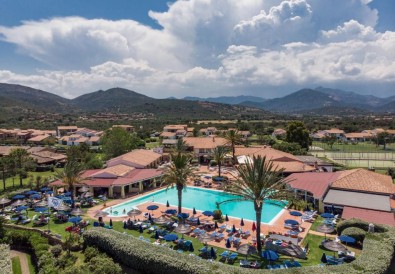 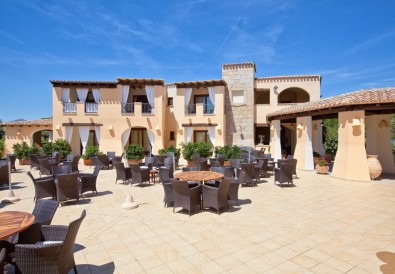 The Baia del Porto Village is a recently built complex, immersed in a context of great prestige. It offers its guests every comfort for a pleasant and relaxing stay. Just 500 meters from the beach, it ...

The Borgo di Punta Marana is located in Punta Marana, 3 minutes away from the beach, 200 meters far from the shops and bike/boat rental shops, 5 km from the Gulf of Aranci. It offers a traditional ...

Thanks to its location, the Residence Baia Santa Reparata is the perfect place to start exploring the most famous tourist destinations of the northern Sardinia. 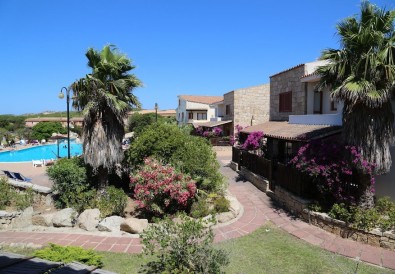 The Club Esse Residence Capo D’Orso is located directly on the sea, 500 meters from the center of Palau, facing the La Maddalena Archipelago. The residence consists of comfortable apartments located ...

Sassari, located in Northern Sardinia, enjoys an uncontaminated environment thanks to the winds that purify the air and make it scented with unique aromas in the world, and a very clean sea thanks to constant currents, which also an excellent catch. The proverbial hospitality of its inhabitants does the rest, creating a sense of pleasant relaxation that gives the ideal preparation for a memorable holiday. Its territory of 7,500 square kilometers makes Sassari the largest municipality in Italy, with 430,000 inhabitants.

What to see in Sassari

The city is mainly modern but in the historic center it is possible to enter narrow streets from which it is possible to look at the ancient walls that surrounded the city and which were demolished in the 19th century together with the largest castle in Sardinia.
1. Cathedral of San Nicola, in Gothic style in the heart of the historic center with a large facade dating back to the 17th century in Spanish-Baroque style.
2. National Museum G.A. Sant'Anna, where it is possible to admire numerous ancient finds from Sassari and nearby Nuoro.
3. Corso Vittorio Emanuele II which divides the city into two parts: a mainly commercial district and a noble and contemplative southern area, entirely dedicated to spirituality where most of the churches are concentrated.
4. Cala dell'Argentiera and Porto Palmas
5. Porto Ferro beach, also reachable from Alghero, surrounded by a luxuriant pine forest in which there is also a fresh water basin known as the lake of Baratz.
6. Platamona beach which is characterized by its depth, a quality unknown to other Sardinian beaches due to the erosions which, in recent years, have been changing the territories. This beach is made even more special by the presence of dunes surrounded by the intense green of the pine forest as a background.