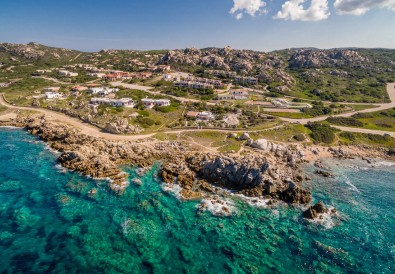 The centre of Santa Teresa di Gallura, only 3 km far from the Residence Baia Reparata, guarantees a great variety of services suitable for people of all ages. Besides, thanks to its location, the ... 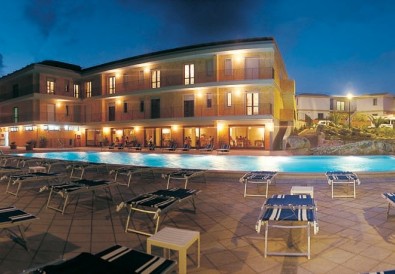 Located in San Pasquale, between Palau and Santa Teresa di Gallura, this hotel is the ideal destination for couples and families who want to spend a relaxing holiday near the beautiful beaches of the ... 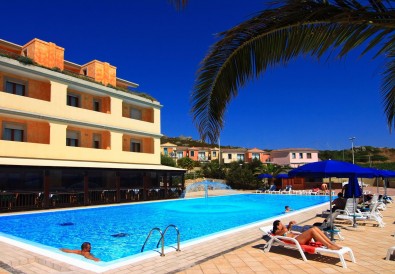 Located in San Pasquale, between Palau and Santa Teresa di Gallura, this residence is the ideal destination for couples and families who want to spend a relaxing holiday near the beautiful beaches of ... 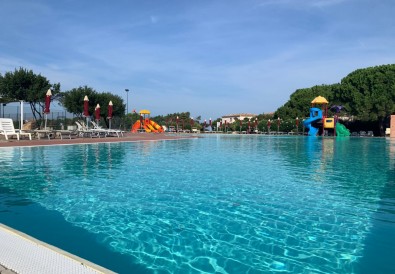 Club Esse Gallura Beach is the ideal solution for families with children up to 13 years are free. Located a few km from Santa Teresa di Gallura, a unique location for its tranquility and panorama, the ... 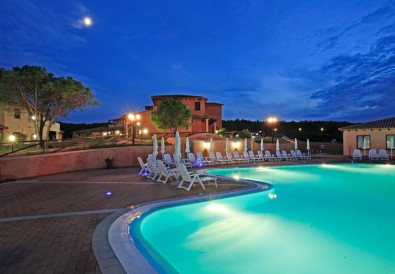 A short distance ( 900 mt.) from the most beautiful beaches of Santa Teresa di Gallura. Area dedicated to children, daytime entertainment and night sports fields the tranquility of the pine forest and ...

Santa Teresa di Gallura winds on a promontory overlooking the southern coast of Corsica to the north, from which it is separated by the Strait of Bonifacio, just 11 miles from Capo Pertusato, the Maddalena archipelago to the north-east and facing west on the Sardinian Sea. The town is located in the narrow natural inlet of Porto Longonsardo (Blue Flag) and its territory is characterized by granite outcrops and jagged coasts. Populated in Roman times, the area where Santa Teresa stands was also important for the Pisans who, from the granite outcrops, quarried building stone. Today's town was created from scratch during the Savoy presence and is neatly marked by straight streets that cross at right angles, with the small square in the center where the church of San Vittorio stands.

On the rocky promontory overlooking the sea stands the Longosardo Tower, built in the sixteenth century in the Aragonese period, from which the gaze embraces both the bay of Porto Longone and, in the background, the clear cliffs that surround the Corsican city of Bonifacio. On the left, the coast descends towards the Rena Bianca beach which ends at a short distance from the rock of Isola Monica, on which traces of an abandoned quarry remain. In addition, the archaeological complex of Lu Brandali is noteworthy for its cultural importance. We also recommend a visit to Capo Testa, a rock connected to the mainland by a strip of sand, which can be reached along a very scenic route open on the bays of Colba and Santa Reparata.